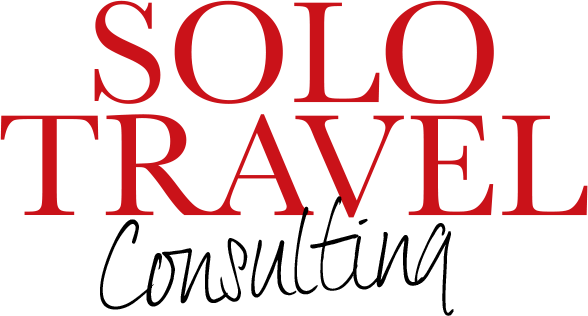 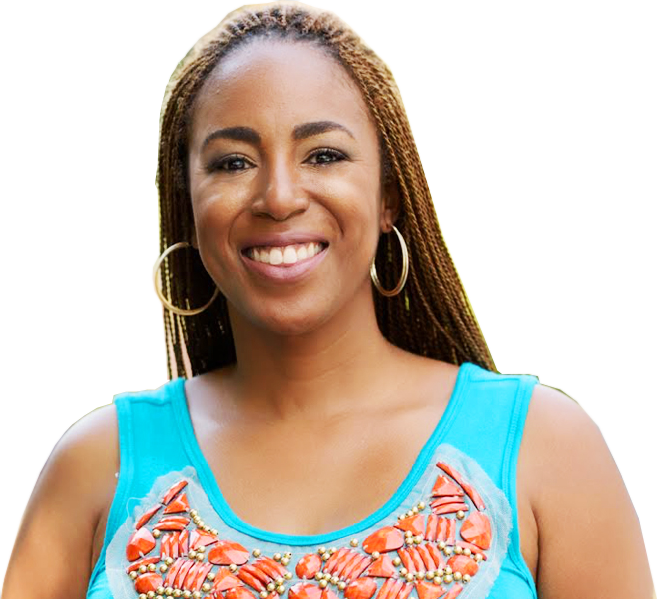 Are you sick and tired of waiting on friends and family to travel?

Are you afraid to travel solo?

Have you been waiting until you are in a relationship to go on vacation to “certain” romantic places?

Do you feel like people will judge you if you travel alone?

Have you been thinking about moving to a foreign country, but you don’t know where to start?

Do you wonder what life would be like to live in another culture?

Do you sometimes feel like you need a change in environment?

Do you dream of traveling the world? 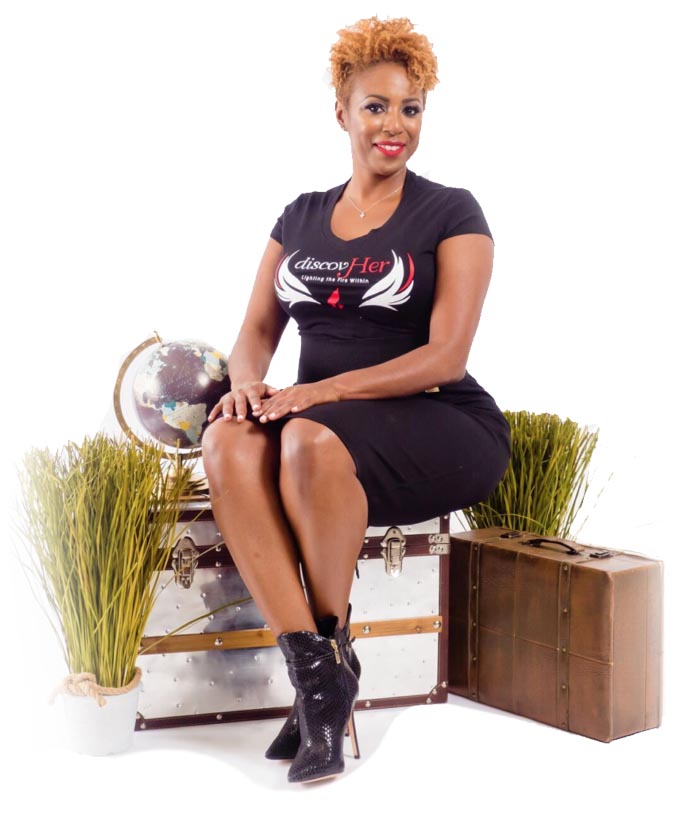 In fact, I found a great luxurious tree house vacation in Costa Rica so I booked it. But when it was time to actually go, none of my friends were available and I didn’t have a partner. So I decided to go solo. When I told my family and friends that I was going on a solo trip. To say they objected harshly is an understatement. In fact, they had all sorts of questions. What if something happens? It’s not safe for a woman to travel solo? You don’t speak the language.

How are you going to take care of yourself? After listening to them I decided to cancel my trip. When I called the travel agency to reschedule, I was charged a $200 rebooking fee. I vowed that the next time I wanted to take a trip I was going to go whether their was someone available or not. And quite frankly, I was looking forward to some alone time any way!

Sure, I’d traveled solo within the United States, but never internationally. Talk about overachieving! When I told my family this time, I was better prepared to handle their questions and concerns. I developed a comprehensive travel plan with worksheets including an Emergency Plan, Communication Plan, Housing Lists, a Financial Plan etc. The project manager in me took over! Needless to say they still were concerned, but they felt more comfortable and to be honest so did I.

I was able to enjoy my trip knowing that I had plans in place in case of an emergency. The security of having the plans allowed me to focus on myself and build relationships in the communities that I visited.

I had a couple of mishaps along the way, but having a plan in place in case of an emergency saved me from potential fiascos abroad. Like that time I had to go to the hospital in Ho Chi Minh, Vietnam. I was just not feeling well and I could not figure out why. So I decided to go to a local hospital. Before I left for the hospital, I activated my communication and medical emergency plans. Because I had the plans in place my family and friends knew what to do. Yes, I spent the afternoon in a Vietnamese hospital. But, I was relieved to know that my family and friends knew what to do in case I was really sick. It turned out to be nothing serious.

Or that time I was staying in an Egyptian hotel in Luxor and when I was checking out, I found out that they only tookEgyptian Pounds (cash). Guess what? I was out of pounds. Luckily, I had a financial emergency plan in place. I made a phone call to my emergency contact and they were able to get me funds within an hour. These are just two examples of how my trip could have taken a turn for the worst, but havingplans in place saved me money and extra hassle.

My solo trip around the world was the best thing that I could have done for myself. I think every woman deserves to create space to be herself and explore who she is and who she is becoming. Traveling the world solo gave me that space.

That’s why I am offering DiscovHer Solo Travel consultations.

Solo Consultation from discovHer on Vimeo. 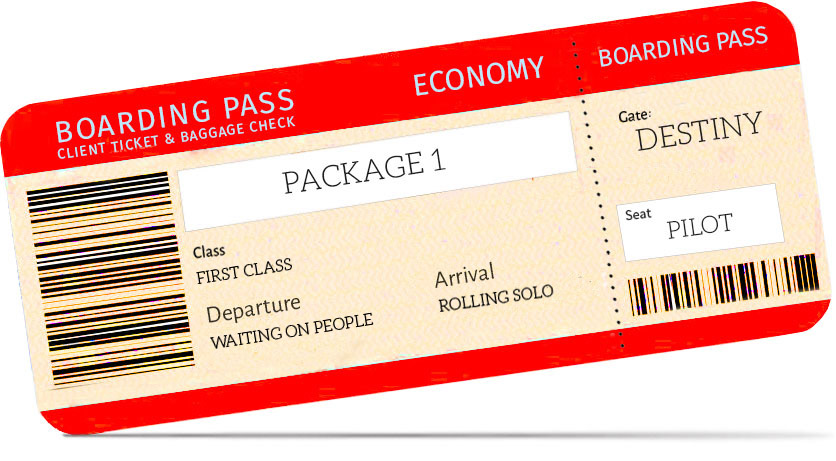 Whether you have questions about how to find cheap flights, and accommodations, developing emergency plans or how to maintain your safety while traveling solo, I can help. 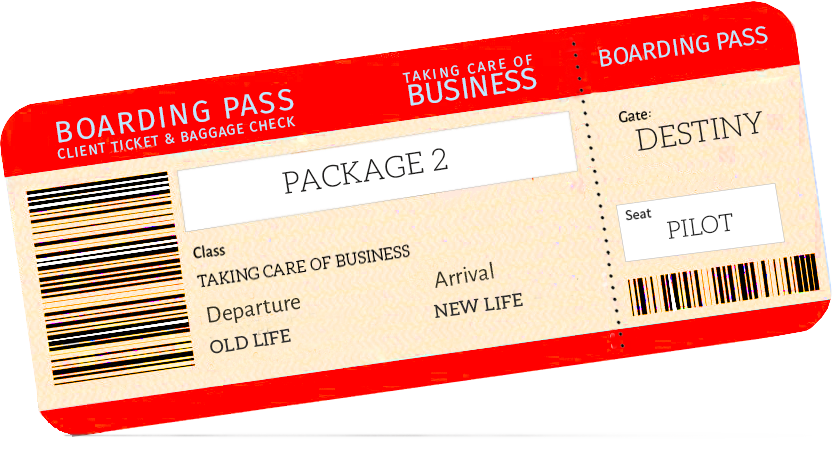 Does the thought of relocating to a foreign country or traveling solo long term sound overwhelming? Then, this service if for you. The International Relocation Toolkit In this toolkit you will receive the following: 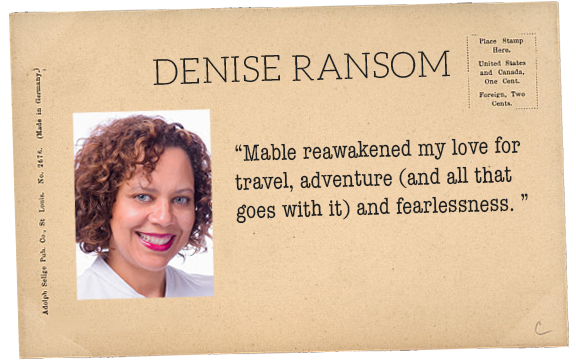 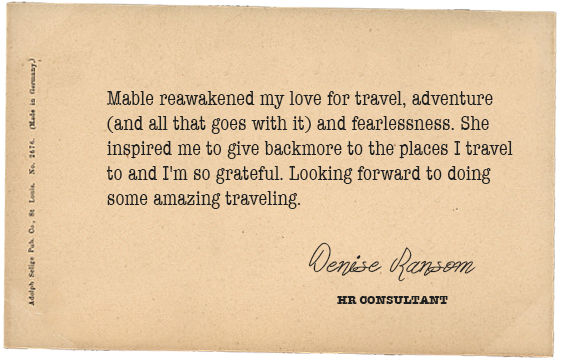 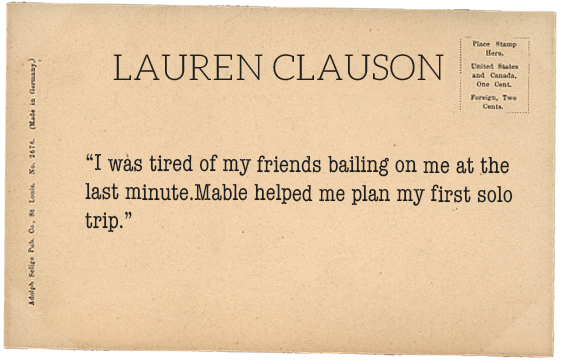 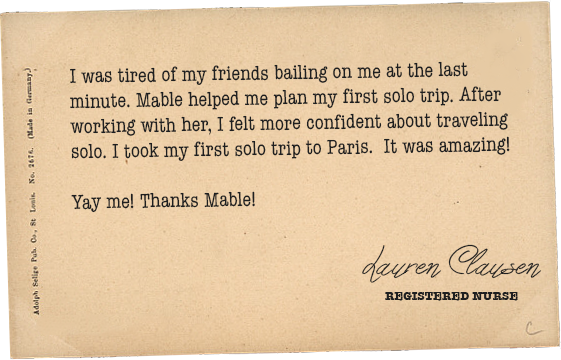 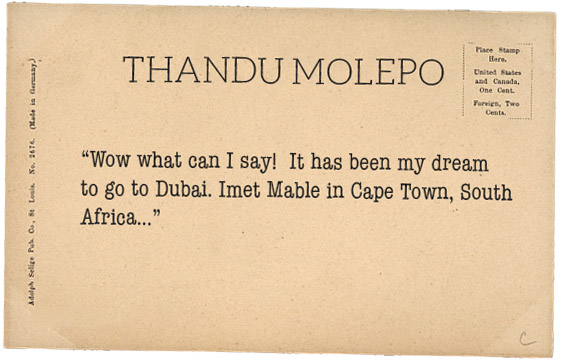 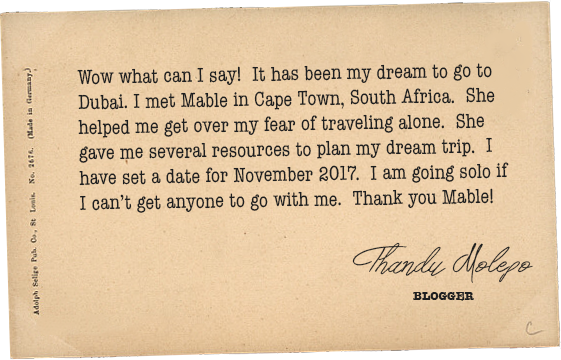 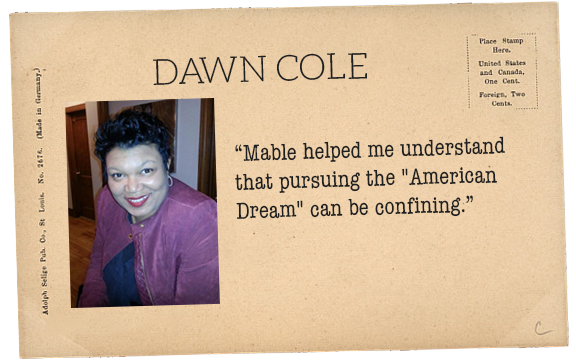 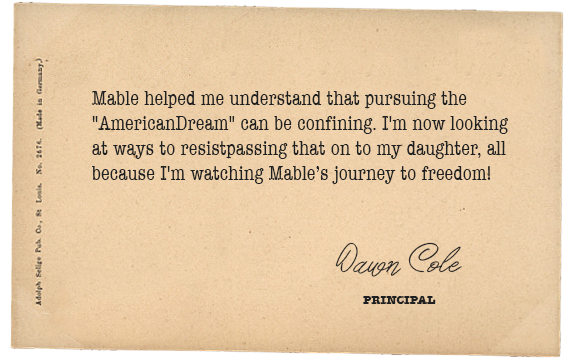 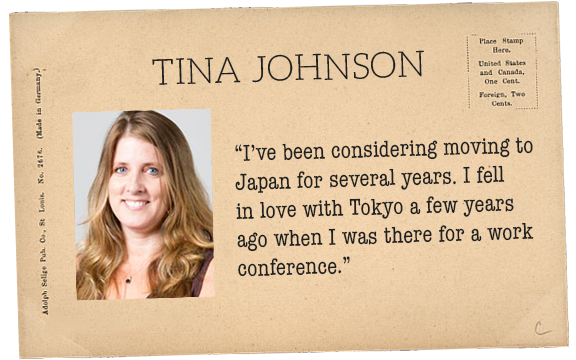 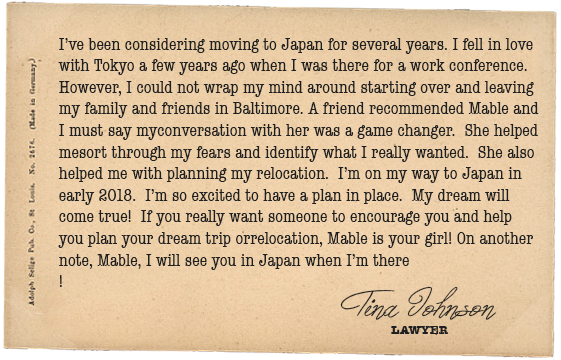