What Makes a Woman Leave Everything She Knows? 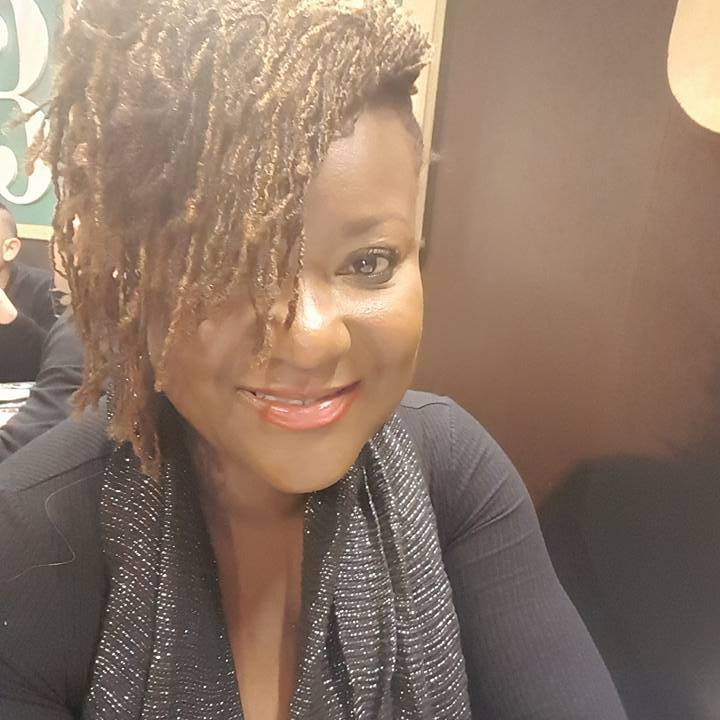 27 Jun What Makes a Woman Leave Everything She Knows?

People are constantly asking me why I moved to Italy. Italians ask me all the time. America is painted as this utopia and for many it is, but it never was for me. I blame tv shows and movies. Hell, if my only interaction with America was Hollywood, I would love it as well. But I know the truth: Racism is always on the periphery of every nuanced piece of American life.  The class divide left protruding like a bone from an open wound after the last presidential election cannot be ignored. Thus, deciding to leave the United States was an easy decision for me. The harder choice was deciding where I wanted to go.

Last summer while riding the bus in Rome, an older Black man dressed in a suit asked me where I was from in Spanish. I told him, in my just awful Spanish that I was from the US. He said, “No, you are not. I am from Madagascar. You are either Nigerian, Ghanian…Malian? But you? You are not from America.” That conversation struck me. I really never felt like I belonged in America. As an African American, the US is like being raised in an orphanage that made sure you got what you need to survive, but not really the essence that insured that you would thrive.

[bctt tweet=”As an African American, the US is like being raised in an orphanage that made sure you got what you need to survive, but not really the essence that insured that you would thrive. #USBRED” username=”MableTaplin”]

But I have to define thriving. For most of the world, it means money. Buckets of money sitting squarely in an account allowing unlimited access and freedom. The irony is money very rarely offers the freedom that people imagine. Not if it chains you to a job you hate, or a marriage you despise, or a city you loathe. Yet, I believe in a different definition.

I was not thriving in America. As a real estate investor, financially, it was feast or famine. There were times when the bank account was really good, and times when it was quite less impressive. But it began to seem almost irrelevant. No matter what the bank account read, I was not happy.

Far from an existential or mid-life crisis, I had to assess what truly brought me joy, and stacking pieces of paper wasn’t it. At the core of my essence, I was completely, unequivocally, irrefutably lonely.

I had friends, some lifelong, some newer, but romantic love was definitely not in the cards. For all the reasons that being a darker Black woman in America that is not a size 2 can be less than ideal, and some others, I was single and had been for quite some time with no new prospects on the horizon.

And I was tired of being resented for just existing. So tired of Black America denying my right to joy from being unseen in tv and movies and music videos to the continued invisible role women like me play in mainstream America.

Once I arrived in Europe, and specifically Italy, I felt more “at home”. Like I had left the orphanage and now made my way to a foster home. Not the traditional home that you craved, but more welcoming than a cold facility. People here don’t seem bothered or unbothered by my presence.

The pace of life is different, slower, calmer. Italians complain about their high taxes and low salaries. I get it. But they have tons of holidays, state healthcare, and many businesses shut down for the entire month of August and the Christmas season. Crime is low, especially compared to the US, and the food is wonderful.

And then their is dating. Men are the same all over the planet, they can be full of love and lies, hate and tenderness. And they all want sex. Yet, for many men in Italy, I am an option. Someone they would seriously date and marry. The fact that I am Black and dark is not a deal breaker and for some is a bonus. Yes, I am aware for some it is a fetish, but honestly, I felt more fetishized by white men in America. The only time they would say something to me was at 2 AM if they were stone cold drunk in a bar or in an online dating message asking if they could smell my shoes.

Italy is not perfect. The more time I spend here, the more I see its imperfections and blemishes. Yet I come to appreciate them the way a crooked smile on a lover can warm your heart in a way you would never have thought. My newly adopted country is so not a perfect place, but it is less imperfect than my former.

Latrese Williams is the Original Sister Who Travels & Dates. A Chicago native, she recently took her 10 year old dog Duke and moved to Rome, Italy where she continues to Travel & Date and encourages other women to do the same! Check out her FB group www.facebook.com/sisterswhotravelanddate